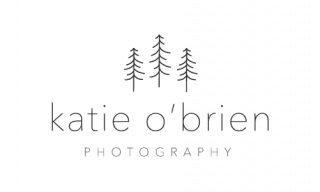 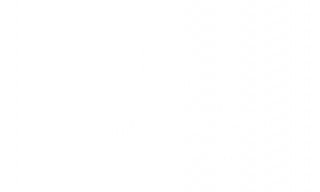 At the start of the year, no one knew how bad this pandemic would get. Christina was living in the Unites States while her fiancé, Will, was living here in Canada. With news of the land borders between Canada and the United States closing, Christina had to make a choice.

She decided to quit her job, pack her bags, and drive up north to be with her fiancé.

The pandemic was not getting any better. Christina and Will made the decision to cancel their big wedding they had planned and just get married. In fact, like many 2020 couples, they got legally married in their living room.

Love can’t be cancelled – even during a pandemic. Having a Tobermory elopement allowed them to celebrate their love.

Christina still wanted wedding photos to remember this moment in their lives though – so she reached out to yours truly! She knew she wanted to have photos done along the shore in Bruce Peninsula, but wasn’t sure exactly where. I do location scouting for all my couples who want to elope so I sent over a list of location ideas to them to choose from. We ended up going with the Bruce Peninsula National Park, just outside of Tobermory. This where they have a campground and the very popular grotto that everyone likes to go to.

I don’t usually recommend the touristy places because of the crowds – and I personally prefer the off the beaten path places. But this time was different – we were planning on going in the fall and just before sunset so most people would have left already. PLUS I’ve been to this park many times before and I knew the photos would be freakin amazing, even if it meant photoshopping a ton of people out of them lol.

Are you ready for another pandemic plot twist in their elopement plans?

Well, Christina’s wedding dress was originally ordered to her home in the United States. That’s where they planned on getting married so makes sense right? Well with their change of plans and the borders still closed, she had to get her mom to mail it to her in Canada. Apparently shipping something and paying extra for it to get there quickly during a pandemic, doesn’t mean it will. Sooooo with her dress still stuck at the border the day before we were supposed to meet in Tobermory we had to reschedule their elopement.

I firmly believe everything happened for a reason – and this Tobermory elopement was no different.

Christina and Will’s elopement day finally came around in October and everything went better than I could have imagined. We had great weather, there weren’t a lot of people in the park since it was off season, and we had such a fun time exploring together. I seriously can’t wait to go back here for more elopements in the future!

Are you thinking about eloping this year?

Reach out to me today and I can help you plan everything!